Speaker of the House of Commons, Sir Lindsay Hoyle has opened the first ever ‘Constituency Garden of Remembrance’ in New Palace Yard where MPs can plant messages of Remembrance on behalf of their constituents.

Peter Aldous planted a message on behalf of the people of his Waveney constituency. His message read: ‘In remembrance of those from the Suffolk Regiment who lay down their lives in the two world wars.’

When complete, the garden will contain a Remembrance stake representing constituencies in the UK, the 54 member countries of the Commonwealth, and 14 British Overseas Territories.

Sir Lindsay said he hoped by Remembrance Day on 11 November, the garden would boast more than 700 tributes, each bearing a handwritten message of thanks.

“I am so proud that we have created a garden to mark 100 years of Remembrance as we know it together with the Royal British Legion - who do so much to provide lifelong support to serving and ex-serving personnel and their families.

“I hope this event will show our admiration for the Armed Forces across the Commonwealth and overseas territories and form part of our annual Remembrance activities here in Parliament.”

“Throughout history, the British Armed Forces have defended freedom and democracy and the RBL welcomes the creation of the new Constituency Garden of Remembrance so MPs can remember their service and sacrifice.

“For 100 years the Royal British Legion has supported those who have served with the Armed Forces community and led the nation in Remembrance.

“Today, we continue to unite people of different faiths, cultures, and backgrounds, to remember those who have served with the Armed Forces community from Britain and the Commonwealth, both past and present.” 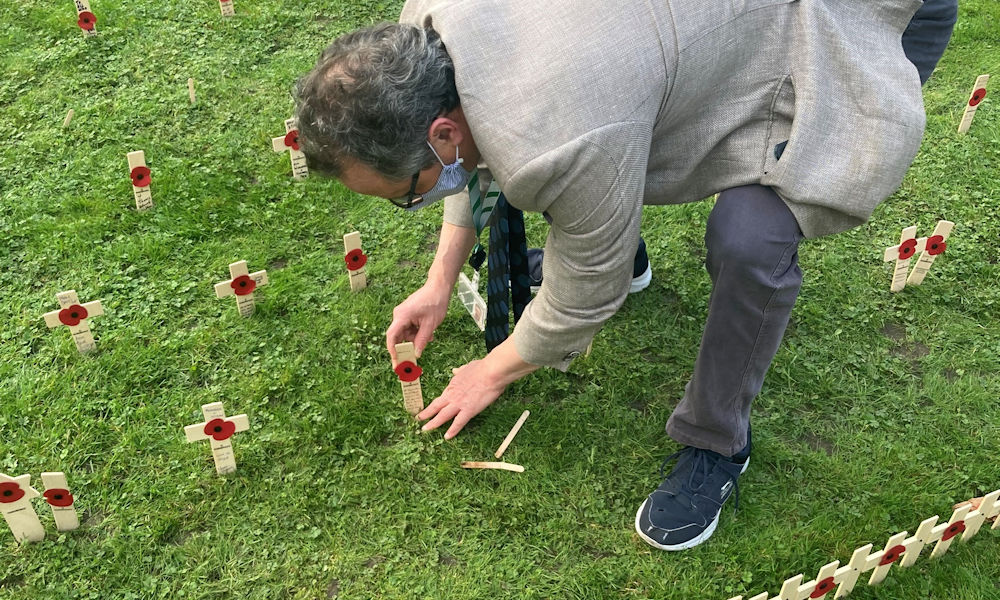 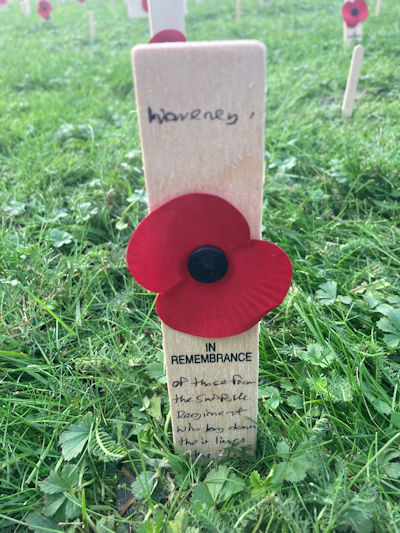