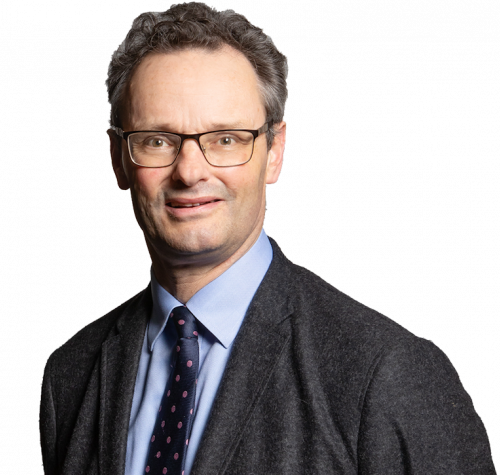 Peter campaigns on a number of environmental issues that impact on Lowestoft.

I very much welcome the announcement of over £43 million to deliver the Lowestoft Flood Defence Project, as part of the new long-term plan to ensure every area of England has a comprehensive local plan for dealing with flooding and coastal erosion.

This multi-million-pound investment will deliver a tidal barrier and flood walls to protect key infrastructure and businesses as well as providing a boost to the offshore energy and tourism sectors.

The funding is the single-largest award to any scheme in England, and forms part of the £170 million-pound investment to accelerate 22 shovel-ready flood defence projects, which will drive growth and unlock a range of benefits for local economies across the country.

It will protect those homes and businesses that were devastated in the Storm Surge of 5th December 2013, in which 158 homes and 233 commercial properties in Lowestoft and Oulton Broad were flooded, and many people were made homeless and lost all their possessions.

The scheme will encourage businesses to expand and move in to the area, including in the offshore energy and fishing sectors, will protect the town centre at a time that we need to be driving forward a renaissance in the high street, and will safeguard vital infrastructure, such as the railway station.

Lowestoft is going to be incredibly busy in the next few years, with both this project and the building of the 3rd Crossing. In the short term this will provide a much needed boost to the local economy and in the long term it will lay the foundations for an exciting future, in which we must ensure that local people obtain the maximum benefit.

I led a debate back in January on this. Click here to read my speech in that debate. 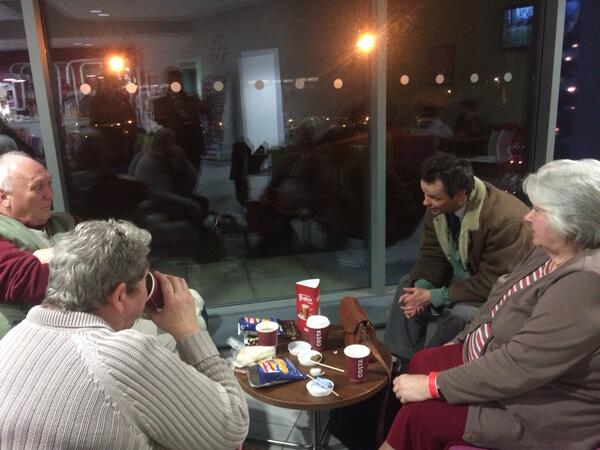 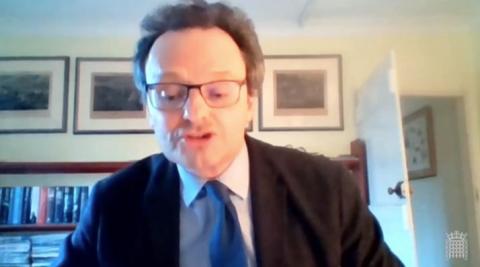 Peter Aldous calls on the Government to encourage innovative techniques to decrease the environmental impact of detonating UXOs and calls for a review the regulatory framework to pursue an ecosystem approach that takes full account of the increasing and varied demand on our marine resources. 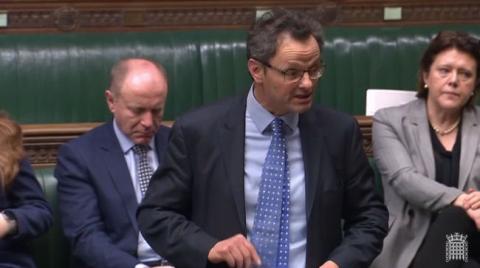 Peter Aldous calls on the Government to act to protect coastal communities from flooding and highlights the impact of recent storms on communities such as Pakefield. 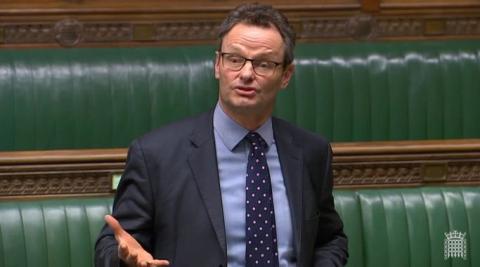 Peter Aldous leads a Parliamentary debate on the Lowestoft tidal flood barrier which will provide protection for homes and businesses in Lowestoft and is key to unlocking many great opportunities for the town.

Peter Aldous speaks in the debate on the Second Reading of the Environment Bill calling for the Office for Environmental Protection to have real powers and independence, more ambitious targets on air pollution and measures to empower local communities.

Peter Aldous backs calls for more action to tackle the threat of climate change, highlights the opportunities presented locally by offshore wind and calls for the flood defence schemes in Lowestoft and Kessingland to be properly funded.